2021-09-01
(1) The light-heat-electric conversion method uses solar radiation to generate electricity. Generally, the solar collector in Solar Panels converts the absorbed heat into vapor of the working fluid, and then drives the steam turbine to generate electricity. The former process is a light-heat conversion process; the latter process is a heat-electric conversion process. 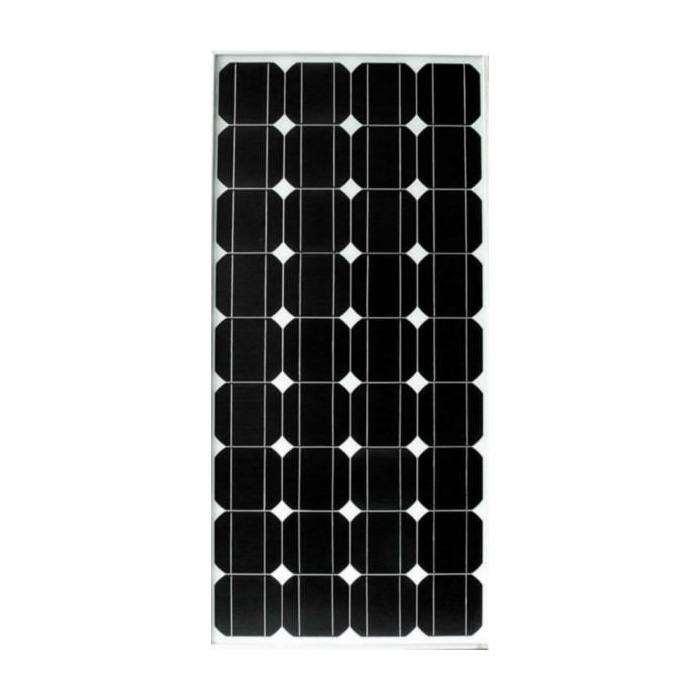 What is switching power supply? 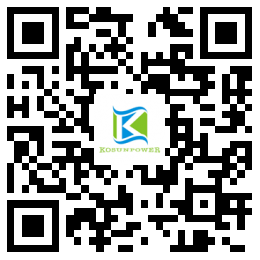